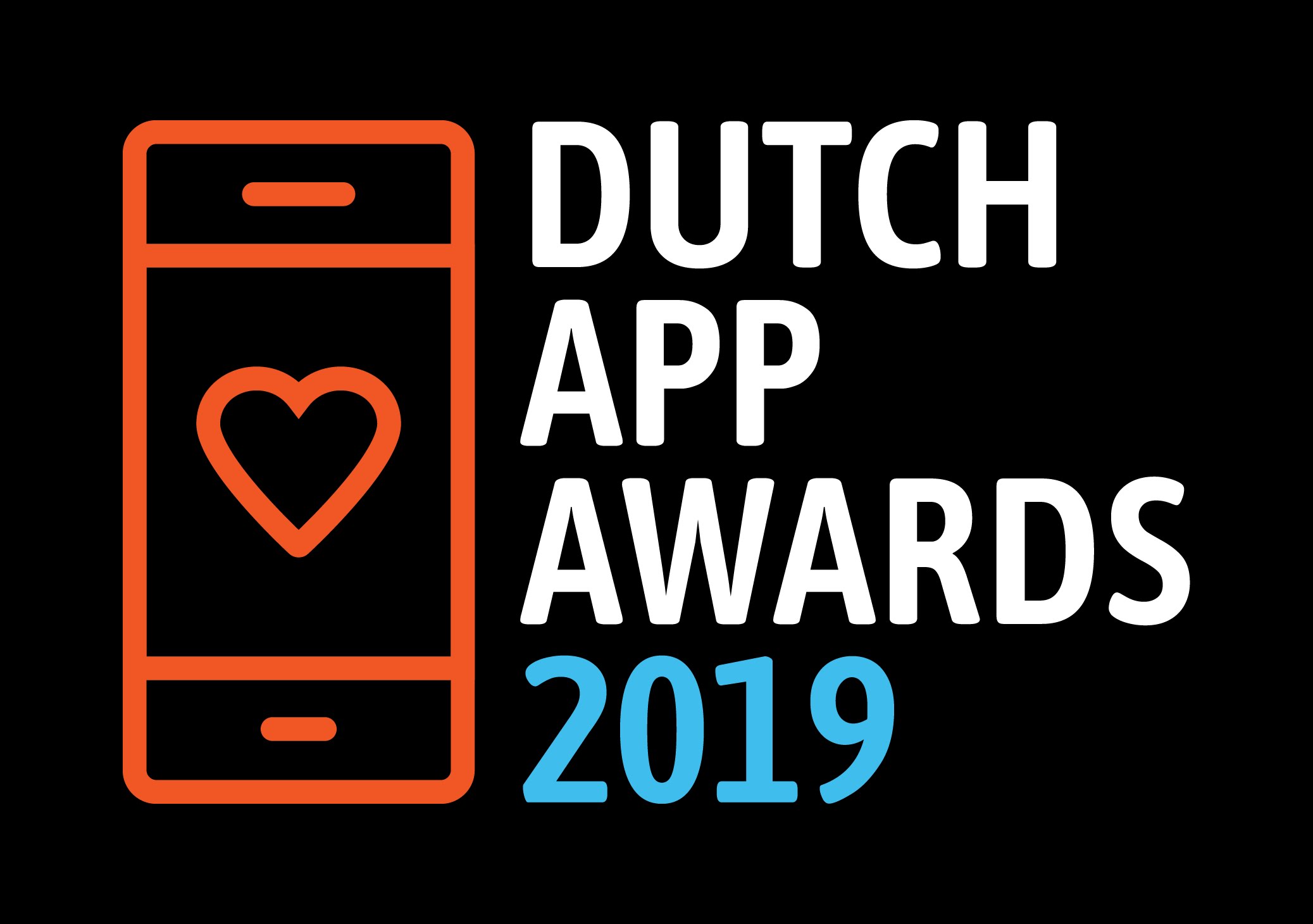 StuComm has been nominated for the Dutch App Awards!

StuComm has been nominated for the Dutch App Awards!

We are nominated for the Dutch App Awards 2019 and of course we’re very proud of that! Within several categories, they are searching for the best app on Dutch grounds. We are nominated for the Audience Award! We thank our nomination to our Students App – the app for students where they can view all their relevant information. All important information, complete and directly in the students pocket – this way they are always optimally informed. You can think of timetables, grades and study progress. Our Students App allows them to easily find this on one platform.

What does the Dutch App Awards entail?

The Dutch App Awards is an initiative from the Appril festival – where they determine the prizes for the very best business apps from the Netherlands. Apps have changed our daily lives enormously in the last ten years, so according to the organization it was about time for a special award for mobile apps. “It is fantastic to see the number of entries and quality of the various participants,” said organizer Tim Klein Haneveld of the Pinch agency. This is the business app event where the top of the Dutch app industry meets annually for inspiration, innovation and new business.

More information can be found on the website of the Dutch App Awards.

On April 18th, the winners of the Dutch App Awards will be announced at Pathé de Munt in Amsterdam. Our Student App is in the Audience Award category and we are competing against the Kinder and Primephonic apps. The jury that nominated us consists of Michel van den Berg (chairman of the jury), who works at ING in the Innovation department. Brechtje de Leij, known from the book “Mobile unit” and working for Independer and Dimirty Vleugel, the founder of Androidworld.

“When we were alerted about the Dutch App Awards, we knew immediately that this was a prize for which we wanted to compete,” explains Ronald Kouvelt, CEO and co-founder of StuComm. “The nomination is a symbol for our developers who have worked hard to put the Students App on the market for perhaps the most critical group, generation Y”. 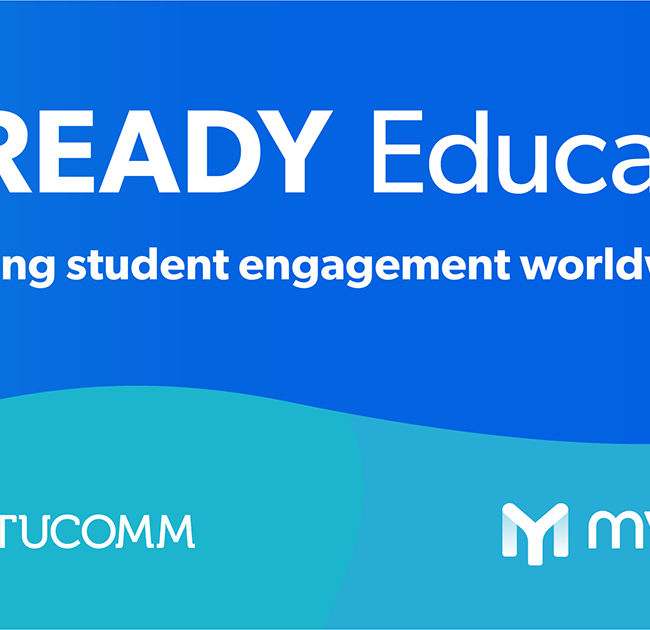 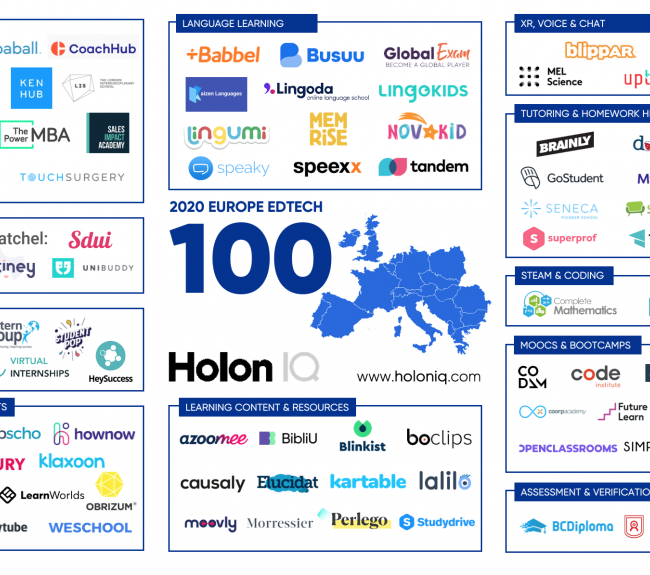 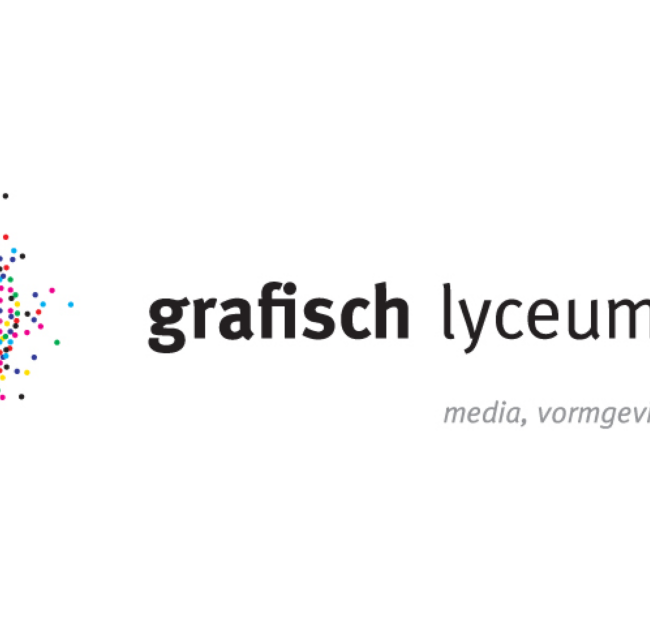