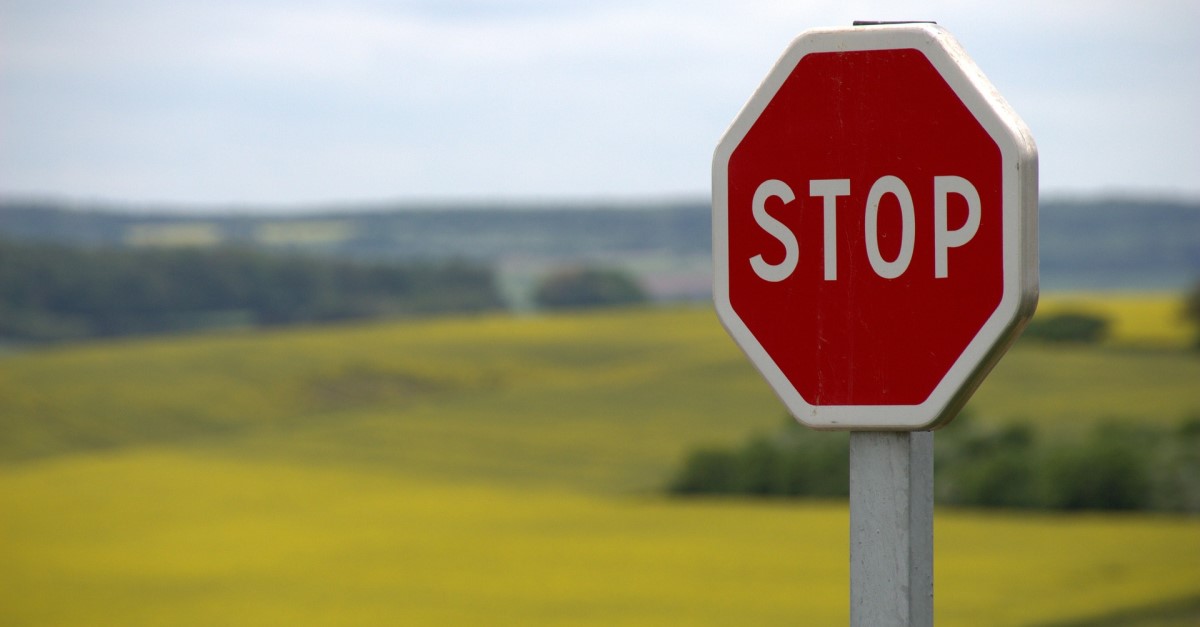 Over recent years there has been a trend of higher dropout rates and lower graduation rates. Statistics from the Higher Education Statistics Agency (HESA) confirm as much. HESA reports its statistics as non-completion rates and calculates a percentage of all first year students based on the following: the amount of students that did not leave within 50 days of the year start, but did not continue in Higher Education (HE) after the first year. Note that the following statistics disregard those students who leave within the first 50 days. Students quitting and starting a new degree and students that quit and start with another institution, are also not taken into account in  non-completion rates.

HESA reports a 6.7% non-completion rate for young first degree students (aged under 21) that started in the 2018/2019 academic year. While it is a slight decrease from the 2017/2018 academic year (6.8%) the rate is still higher than in previous academic years.

The non-continuation rate only covers first year students, there are also student totals to consider regarding the projected outcome being graduation. Those numbers have been in decline between the 2012/2013 and 2018/2019 academic years. It started with 81.8%, steadily declining to 78.9% as the most recent projected graduation rate. Will this number keep declining or will it pick up again in the years to come?

HESA calculated the rates per institution and some will have more work to do than others, but overall non-completion rates do not look promising. The data is even more damning when remembering that the non-completion rate does not take into account all types of dropout students. Those who quit within the first 50 days and those who switch degrees or institutions, are all left out of the equation and they have an enormous impact on institutions.

The greatest area of concern regarding student drop out figures is the impact on budgets.

Nick Hillman, director of the Higher Education Policy Institute, said “universities do not just lose out on the £9,250 of tuition in the first year, but nearly £28,000 in total over the course of the three years of their degrees.”  The calculation of this figure by the total number of students who drop out should be of huge concern to institutions.

To improve the situation, it is important to first figure out why students drop out or make the switch. 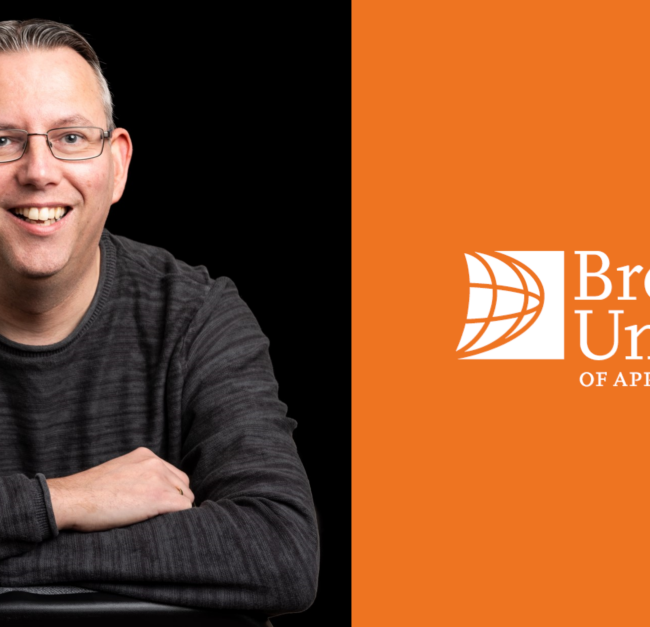