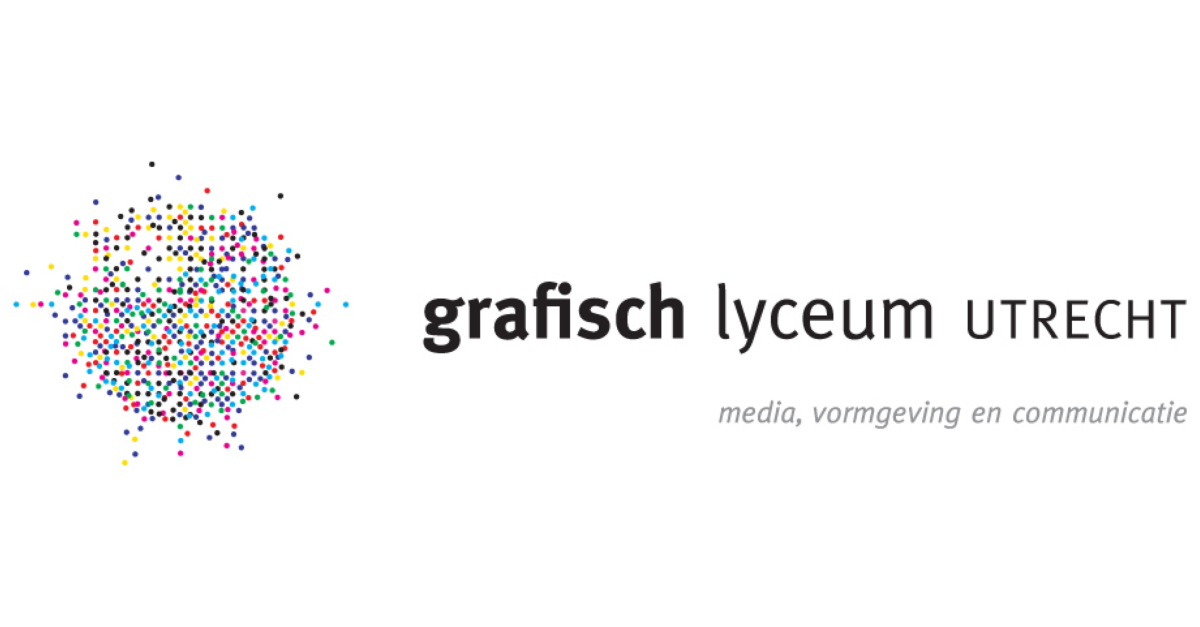 The Graphic College Utrecht (GLU) has launched their personal StuCommApp at the start of this academic year, to inform students via their smartphone. The app has been available since the first week of September and has been used by over half of their students in just two weeks. We spoke with Saskia van der Leij, Head of Education and Administrative Operations, about their choice to partner up with StuComm and their student communication ambitions.

Taking into account social distancing, we spoke with Saskia online, to talk about their own StuCommApp. “It is not something we are creating a big buzz around, because we are actually pretty late”, Saskia starts off in all honesty, realising basic information should have been available for students via their smartphone a while ago. “We are excited to have the Mijn GLU app and we aim to support our students via the app even more throughout the coming years.”

The GLU already knew about the StuCommApp and is happy to finally partner up. “StuComm’s flyer has been in our desk drawer for quite some time now”, says Saskia. “We have seen what they have done at other institutions and when we faced similar challenges, it was time to get their flyer out of the drawer.” Despite the many advantages the StuCommApp has, the GLU waited until they had a clear challenge. That challenge came from the examinations department.

“How can we remind students of their exams in an accessible way? That was the question we were asked, and we already had the solution in mind”, Saskia states, who did look at other suppliers before making the final decision. “Naturally we did some research into other suppliers as well to see what they had to offer. We concluded that none of them could offer something similar to StuComm’s solution.”

In barely two weeks, more than half of the students had downloaded the app, without actively promoting it. The partnership with StuComm has only just started, but the GLU is satisfied with everything thus far. Saskia: “We are happy that so many students have already found the app. Working together with StuComm has been great as well: I’d give them a 10 out of 10 for service!”

The GLU has chosen to start off with a simple version of the StuCommApp, without too many features. Initially, students are able to find basic information such as their timetable and their study results, they can report their absence and students about to have their exams receive notifications to remind them. Saskia: “We have chosen to establish this basic version of the app before adding more features. The goal is to build on the current app by adding new features every year that give our students the support they need.”

“Next year, we want to include the digital student card  the app. We are also looking into features that enable our students to easily reach out to lecturers and other important contacts within the GLU, to support them better”, Saskia concludes.

Do you want to tackle your challenges the same way the GLU did? Get in contact, we’re happy to help! 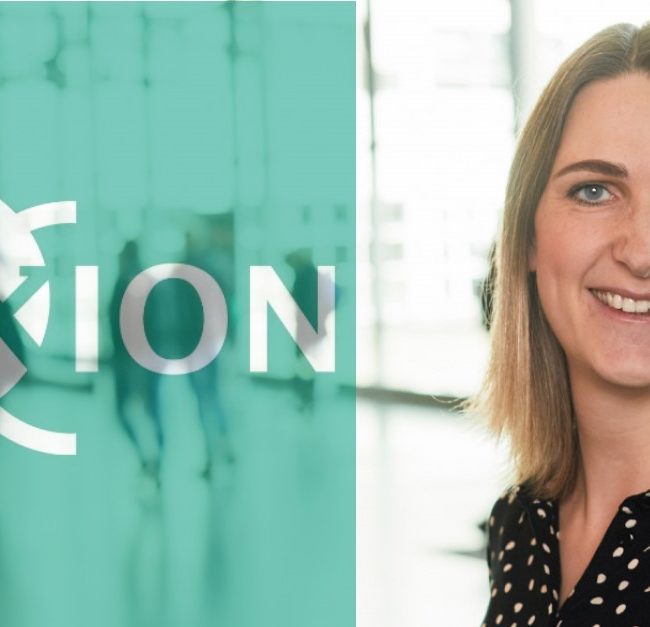 MySaxion Students App: “We need to be where our students are” 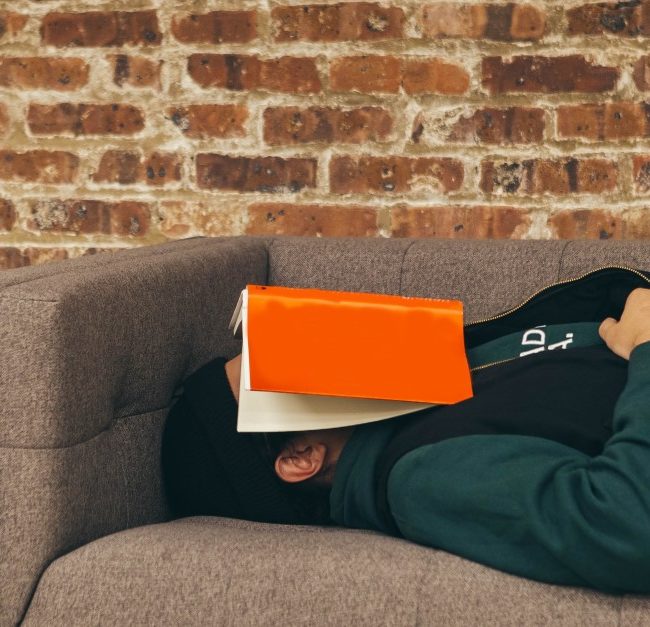 A New Generation of Student Support

Dulon College: “Communicating in a way that is natural for our students”