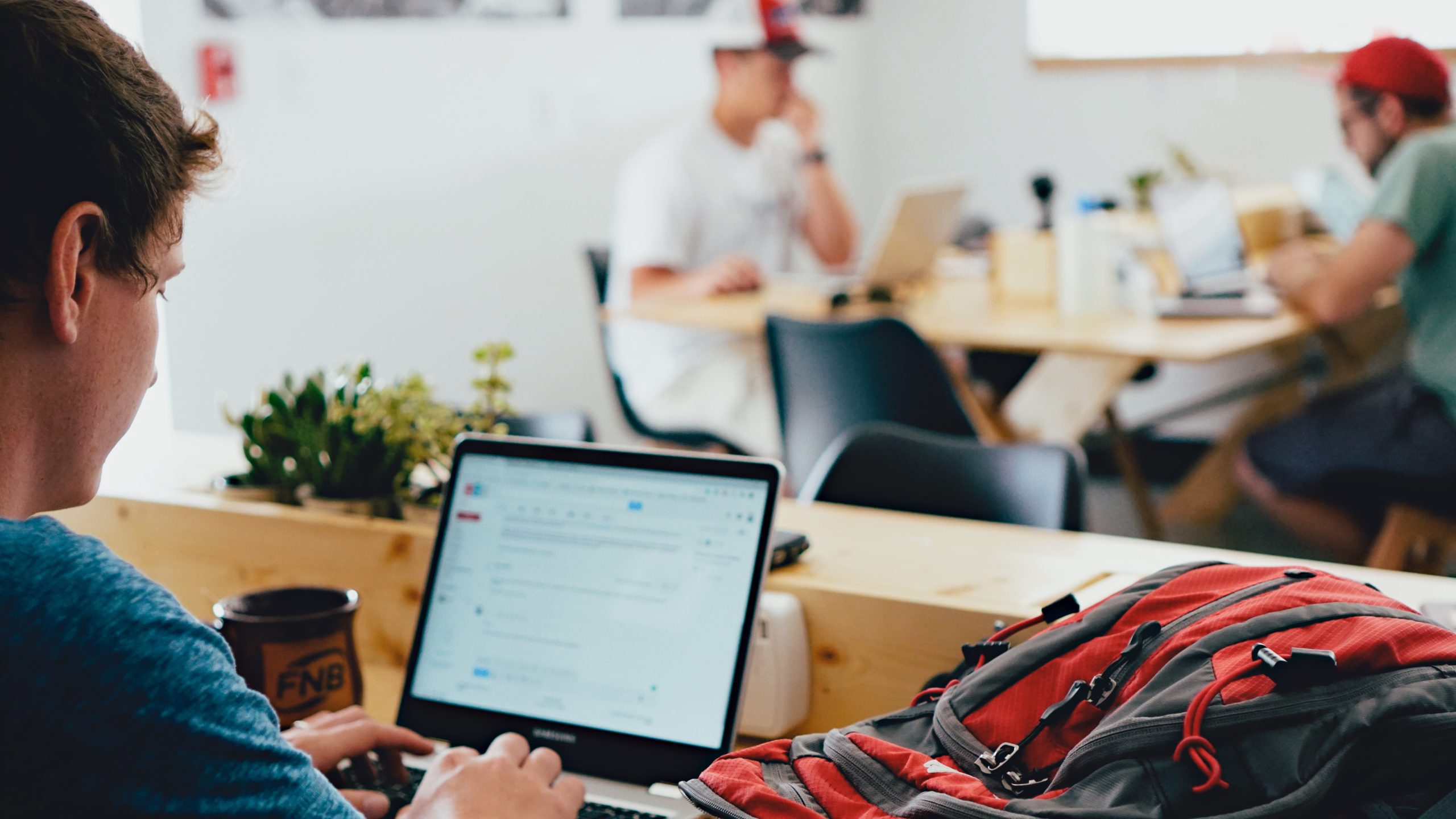 The National Student Survey (NSS) in the United Kingdom, is conducted every year. Over the years the survey changes, which was the case in 2017 when a new question was introduced. Students were asked whether they feel they are a part of ‘’a community of staff and students’’. Though almost three quarters of students agreed they feel part of such a community in the 2019 NSS, that certainly was not the case in 2017. Cause for further research.

The development and maintenance of a community on campus, is affected by spaces and buildings as found by Alterline in their research. It turns out that students prefer to have common spaces for both studying and socialising. When students study or complete tasks alongside each other, they experience the same things, thus giving them a sense of commodity. Studies during a quieter period in university libraries show that students sit near other students, even when they have plenty of other places the choose from.

Another finding was that students prefer relaxed spaces on campus to study and socialize. The ‘sweet spot’ consists of spaces that form the balance between cafes and students’ unions, and silent study zones. Having a bit of noise on in the background, though not too loud, helps students to focus.

Spaces can also have a negative effect on students. Overcrowding in common spaces prevents students from feeling part of a community and affects their well-being. Spaces that are too busy make it challenging for students to be able to do their work. That is either because of a lack of physical space or the feeling of claustrophobia when too many people are in the same space.

Apart from being unable to focus and to their work, students also find it difficult to interact and socialise when a space is overcrowded. Socialising is especially important in students’ union spaces.

As an educational institution, there are four spaces you should focus on regarding creating a community feeling amongst your students. The first is the library. Students often come here to study and feel motivated with other students around, doing the same thing. The second space is the students union. These are seen as the ‘heart’ of the community at universities. Around here it is less about studying and more about socialising.

Thirdly, there are the green spaces. Having calm spaces with enough trees, plants and grass, helps students to relax. It has been proven to have a positive impact on mental health and overall student well-being. The last space consists of the cafes and other food outlets. Here there is a combination of socialising and studying, mainly because students are allowed to eat and drink here as well, which is not the case in most libraries.

The most important thing for educational institutions to focus on is making sure that there are the right spaces, and enough of them. By creating open, social learning spaces, with low levels of noise and talking, students are able to both socialise and study. They will feel part of the community and as long as overcrowding is prevented, there will also be positive effects on students’ motivation, mental health and overall student well-being. 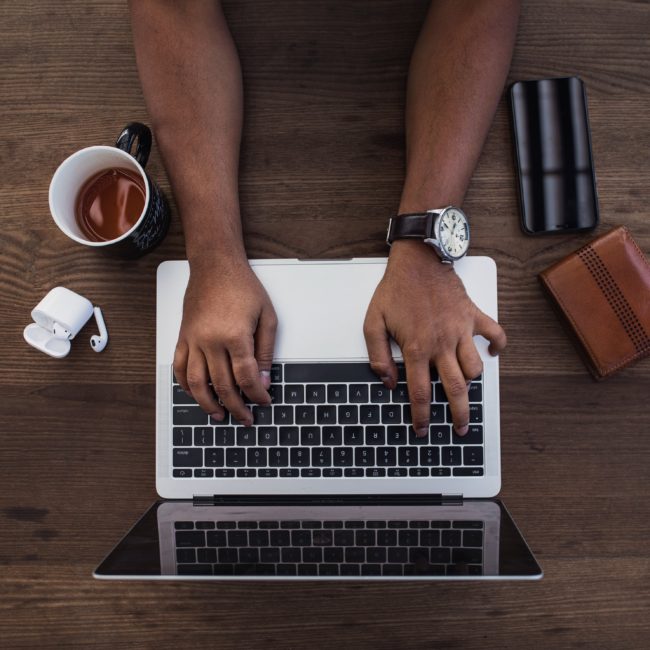 The impact of studying at home on study success 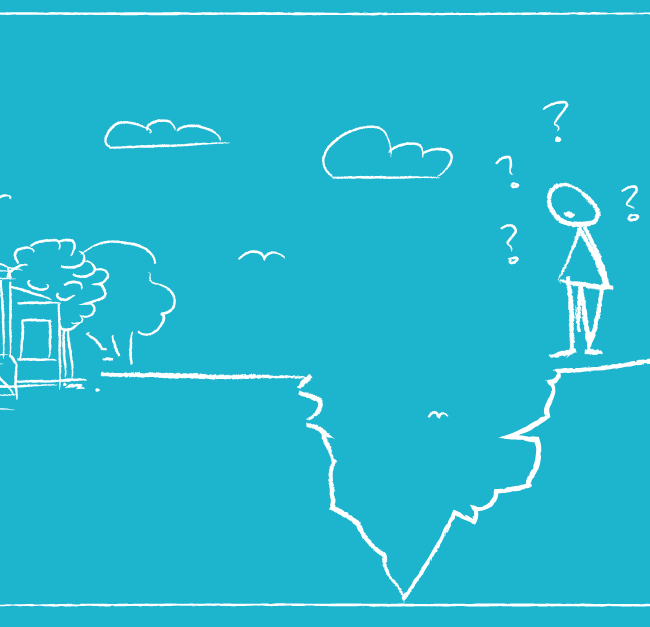 The Problems Students are Facing