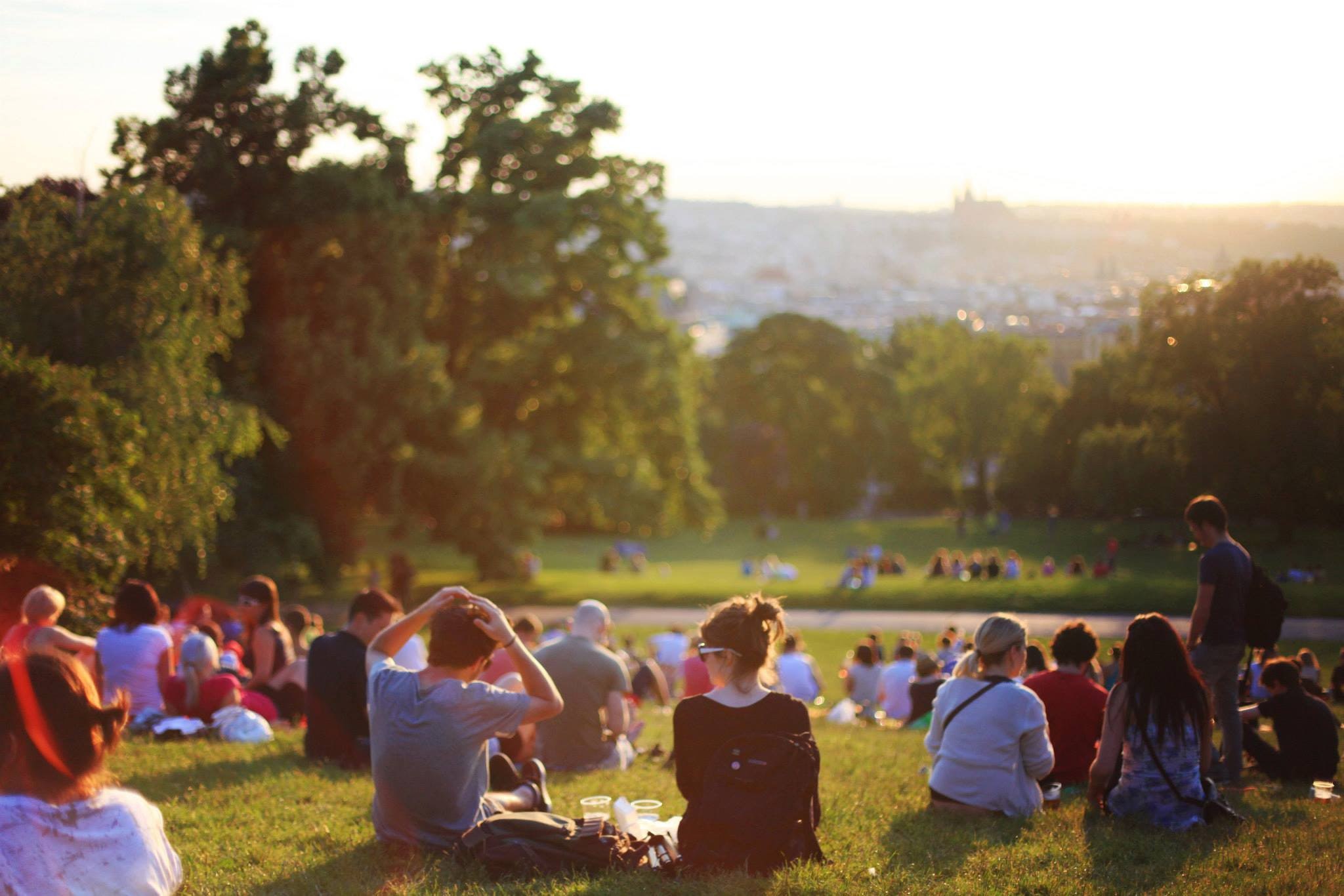 This blog is part of our short stories in which we explore the relationship students have with their mobile phones be it positive or negative, the impact mobile phones have on students lives, and finally how best to strike a balance. Read first, second, third or fourth blog.

By 2020 Generation Y (born between 1979 to 1997) will make up over 50% of the workforce with Generation X (born between 1965 to 1979) making up just 23%. The internet is Generation Y’s cathedral and technology their God. Their religion is ever present, each waking hour, as opposed to every Sunday.

As this generation continues to become the focal point of society, we explore what makes Generation Y tick, the key trends that differentiate them from the past, and the social norms they’ve adopted.

Specialisation and focus have gone out the window; cramming yoga, studying and sports socials into the same day are the norm. This trend is partly attributed to Gen Y’s multitasking mind-set with shortcuts becoming a key element of 21st living. Rather than reaching for the encyclopedia to painstakingly source an answer, Google can answer your queries within 30 seconds.

For Generation Y, socialising does not require being in the same room or even the same apartment as another human being. Virtual relationships are as accessible and integral as face-to-face.

4 Technology calls all the shots

Be it calling home, submitting an essay, or navigating their way to campus, Generation Y have a heavy, and at times over reliance on technology to optimise and take over their daily lives.

5 A reputation built on social media

For those who have seen the Black Mirror episode which elaborates on this point, further acceleration of this trend can have far reaching and ominous consequences. Our day to day actions are becoming less and less important, as our online presence on social media grows in stature. Who we follow, what we share, and how activite we are online, have increasing impact upon others perceptions of us.

Generation Y cares deeply about the environment and their impact to it. They eat more consciously, request greater accountability from the products they purchase, and vocally support causes they believe in. Profits and personal fulfilment come second to ‘the greater good’.

With wages plateauting whilst living costs increase, it is perhaps no surprise that an increasing number of millenials are choosing to remain at their family home. In a 2016 Pew Research survey 15% of 25-35-year-old millennials were found to be living with their parents. This contrasts dramatically with Generation X at 10%, and the Silent Generation (born between 1925- 1945) at 8% at the same age.

8 Shifting towards a Gig economy

The advent of mobile phones and laptops have resulted in us being able to take our work with us anywhere – at home, during our commute, or even on holiday. Whilst this has lead to an invasion of our private lives, it has also offered the opportunity for greater workplace flexibility. A recent study by Intelligence Group found that 72% of millennials prefer to be their own bosses (McKeogh, 2015). Consultancy firm McKinsey predict that 800 million adults will make up the Gig economy worldwide by 2030 (Burdick, 2018).

The same Intelligence Group survey mentioned above, also found that 88% of Millennials prefer a collaborative culture over a competitive culture. To reaffirm this, “not a good cultural fit” was cited a the main reason the majority of millenials left their job in the first three years (McKeogh, 2015).

Granted, the latest phone and laptop, forms a core part of the Generation Y’s identity and needs, however they are increasingly being driven by experiences over material possessions. Traditionally owned items are now shared. Be it their home on AirBnB, their music on Spotify, or traveling to college or work via a car sharing scheme. Generation Y is less inclined to define itself by its possessions diminishing the need for a semi-detached house, garage, and sit down lawn mower diminishing.

Be it offices, universities, or public libraries – all are already undergoing seismic changes driven by the needs of Generation Y. These trends are already beginning to become the norm and must be embraced and understood in order for organisations to continue to move forward. 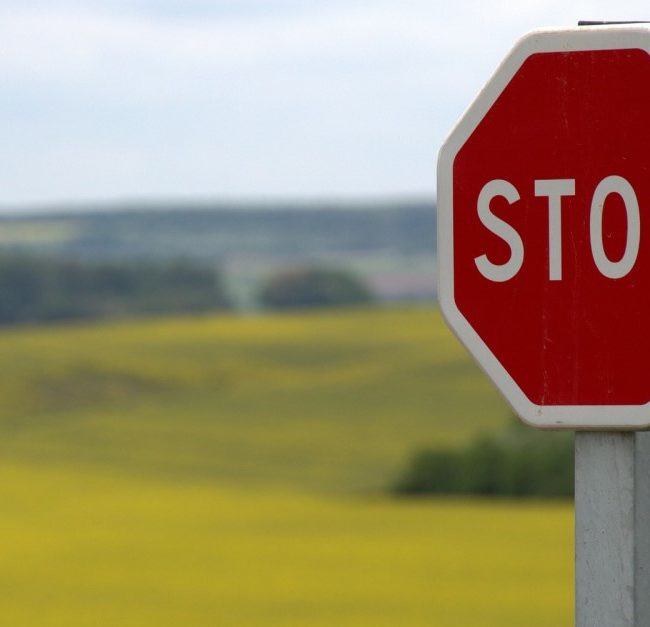